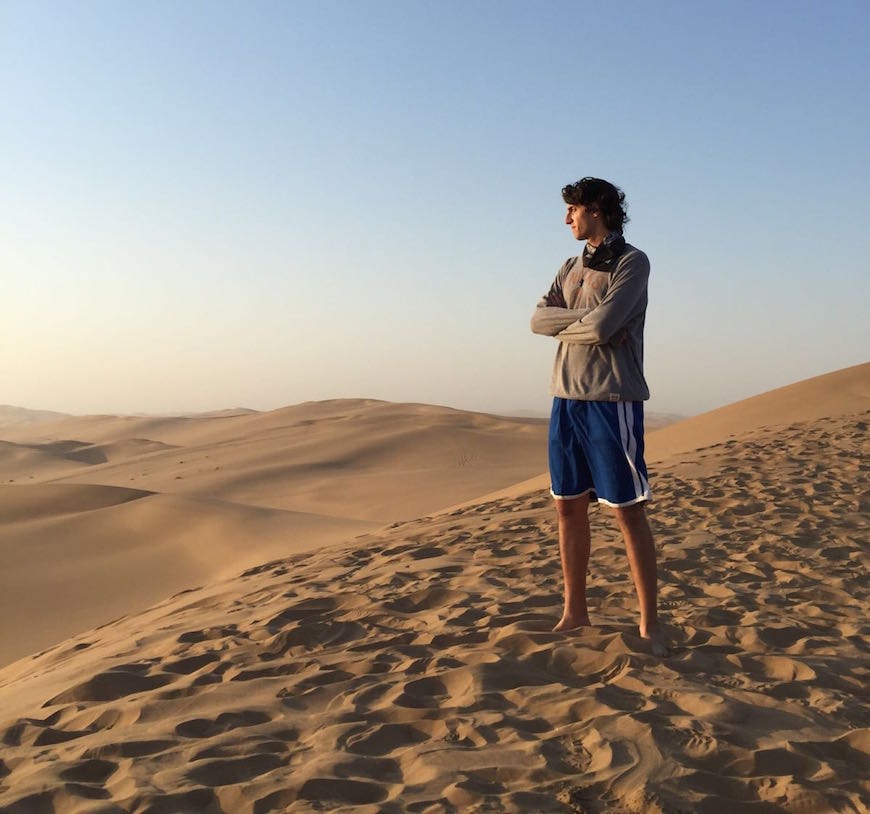 I’ve been working at Maru-a-Pula School in Gaborone, Botswana (right above South Africa) since January.  Amidst what’s been a tremendously positive experience, a part of my work is less fulfilling than others. Often times, being a teacher aide, I’ll be given information to organize in a spreadsheet or letters to write and deliver individually to many classes with super short notice.  Or in other words, intern stuff.

Yesterday, I was given the task of making nametags for all 100+ students on the athletics team. The laminated (I can do that), and neatly cut (not so much) tags had to include the students’ names, age group they were to compete in, and their events. I had one day to complete this mission. Immediately, immediately after receiving this task, anger welled up inside of me.  Noticing my disproportionate response (all I was asked to do was laminate and cut paper…), I ran through some potential reasons why I felt this way. Was it the short notice that bothered me? It certainly played a role, but I’d gotten used to that. Could it be that I hated the menial work? Well, I’ve had similar, even more unskilled jobs to do, and though I didn’t always enjoy those I never felt angry. Perhaps it was taking orders, being told what to do? At first, I identified this theory as a likely answer. But again I thought to my previous experiences. My last boss ordered me around too.  I didn’t mind. Something interesting was going on.

A couple hours later, I met with an administrator to discuss a recent trip.  Soon she switched topics and brought up the anxious, panicking state of the Form 5s. Paralyzed by the fear of their impending exams, the Form 5s were in real need of a pick-me-up.  She asked me to speak to them, hopefully to inspire and motivate.

“I think our discussion period would be a good time,” she suggested.

I had less than 24 hours to pull together an uplifting presentation for students dealing with a specific pressure that I had not experienced the same way.

But this challenge energized me. Here I was, having been assigned more work than my PE project with even less time to do it, and yet, I was thrilled! Hmm…

Fast forward a few hours and I’m doing my best to avoid mangling the nametags with my scissors. Hearing two quick knocks, I glance up at the door to see the head of the mentor program step inside. Since a few things had popped up right before she was to leave for a trip, she had to cancel that day’s mentor meeting. Unless, however, I could take the group and do something with them.

“Of course! I would love to!”  I shot a glance at the clock, only to see I had just over an hour to prepare my hour-long training session.

Even less time! And still, I grew even more enthusiastic!

It was after the mentor training session that this lesson dawned on me. If I am doing something I find meaningful, I will enjoy it. If I am not, especially if it’s at the expense of pursuing a project whose purpose resonates with me, I won’t it.  How much work the task takes or how much time I have to complete it is irrelevant.  The factor that determines how much I will enjoy what I’m doing is how meaningful I find it.  Duh!  It’s that simple.  I reacted so angrily to my PE task because I didn’t care. But because I care deeply about mentoring and because I so value the chance to motivate others, I jumped (literally) with joy when I was given those opportunities.

Lesson #2 came today, when it was time for my big presentation. I had worked late last night, talking to Form 5s (Kaelo and Fergie from basketball) about their feelings and asking Form 6s (my boys Tshepo and Sedia) for their perspective and what advice they would have). I then dug into my Prezi template toolbox and pulled out a masterpiece. A few hours of work later, I had done it. I had produced a clear, engaging, funny, kick-butt presentation.

I was going to make a difference.

Waiting for Period 5 to roll around, I thought about what I would say to the teacher after she complimented me on putting together such a fantastic presentation. “Never underestimate someone’s ability when they are doing something they love,” I would declare.  “When I feel purposeful, time is no obstacle.” She was going to  swoon.

Right before I begin, the teachers comes in to tell me something urgent has come up and she has to miss the presentation. That doesn’t bother me too much; I’m sure she’ll hear about it from the students.

I commence with a flourish. The audience likes my jokes, they’re engaged in what I have to say, and they’re participating in the couple of questions I ask. Things are off to a good start. And then, no more than two minutes in, someone starts knocking on the door. Ignoring it and press onward, I advance through my slides up to the meaty topic: panic. Much to my annoyance, the knocking gets louder. Once I turn to look at the door, I realize the knocking is actually coming from the ceiling. And the second I make this brilliant discovery, the clouds finish their tender drizzle and unleash the unmitigated thrashing of a patented Botswana rainstorm. Within seconds, I can hardly hear myself speak.

My presentation, the magnificent speech and show that I had somehow produced, against all odds, and was beyond excited to give, had been beaten by the onslaught of thick, crushing rain.

I did my best to weather the storm. Raising my voice to a shout and pacing the room, jumping up the stairs to the last row of seats, walking along the back, and continuously moving, I did all I could to hold onto the students’ attention. Alas, nature won. While I kept the front third of the group, as well as a smattering of thoughtful students scattered in the back, I spent the rest of the time fighting side conversations and pleading with the audience for attention.

Nature had given me the second lesson, the lesson of humility. I had surpassed my healthy level of self-confidence and had grown cocky. I was sure that my talk was to be a smash success and I felt invincible. Nature shared a beating and put me back in my place.

What can I take away from this experience? I should’ve had a back-up plan in case I need to drastically shift the structure of my presentation. Besides that, I don’t know.  Sometimes it’s not your day.

At any rate, I’ll come back stronger. And when I do get a chance to speak without any thundering disturbances, I’ll be thankful for that privilege.

Bio: Jack, a native New Yorker and Stanford Class of 2020 undergrad, spent much of the past year in Gaborone, Botswana, where he taught leadership and coached basketball at Maru-a-Pula secondary school.  Before moving to Bots, he developed content for inspirED and did laundry for the Brooklyn Nets.  Besides obsessing over hoops, he enjoys listening to A Tribe Called Quest and other old-school hip-hop.