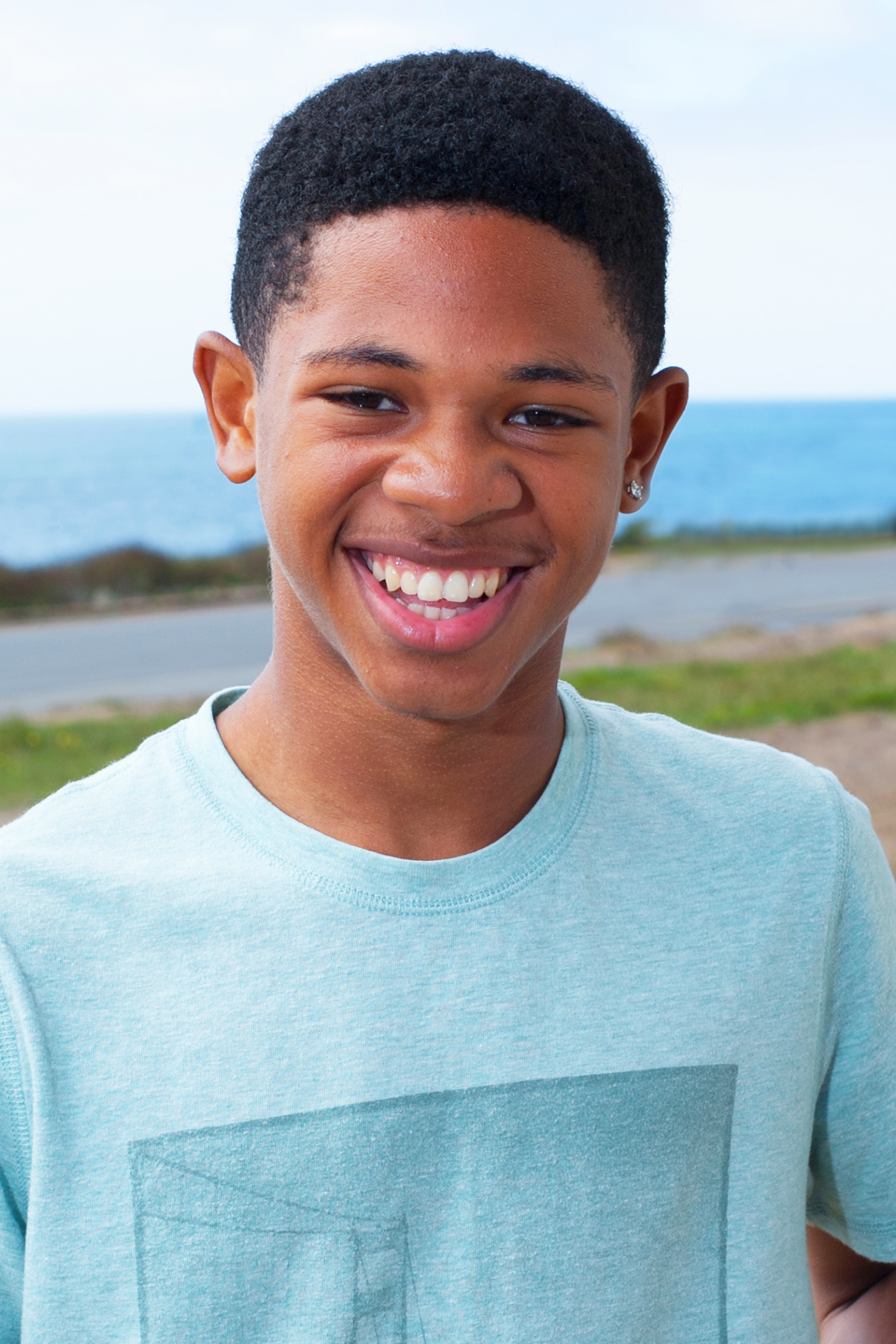 Today’s blog post was written by Javonte Francis, a student from one of inspirED’s partners, Beyond Differences. In it, he discusses how his experience of high school changed when he learned how to stand up against bullying and social isolation. To learn more about becoming an upstander at your school, check out Beyond Differences’ website here.

At every school, there is someone who feels isolated because they are considered “different”.

During my time in high school, I went from being an isolator to a bystander to an upstander. At first, I wouldn’t allow some people to sit with me because of negative judgments that I held. I didn’t help a new foreign student who was being harassed by another group of students because I was worried my friends would look down on me.

Joining Beyond Differences gave me a whole new perspective on social life in school. As a teen board member, I now travel around to different schools talking about the detrimental effects of social isolation. I hear stories of kids being socially isolated at their schools and feeling hopeless. For some of them, it became so bad that they either wanted to or did harm themselves.

After the election, I’ve seen a big change in my community this year. I saw it every day in the eyes of my peers, many of whom were African American. On the news, I would hear about the unnerving things people were saying and doing that was making others feel unsafe to walk alone on the streets or even leave their house. More and more racist acts were happening as the days went by and I noticed that Muslim-Americans were targeted.

It hurts so much to know that we live amongst people who think it’s okay to discriminate against others because of their skin color or their beliefs. Some students don’t even feel safe in our own school environment, a place where teens should feel safe and ready to  learn and engage with friends.  Beyond Differences created Know Your Classmates, a curriculum, a campaign and national awareness day to help teachers build more inclusive schools and make every student feel accepted and respected regardless of their differences. Any school around the country can receive Know Your Classmates for free. I am proud to work with Beyond Differences to help students around our country feel safe and included in their communities and classrooms. The best advice I can give to any student leaders is this:  if you see someone being isolated or being put down by others, don’t be a bystander– be an upstander.

Javonte Francis is in grade 9 at Oakland Tech, and is on the Teen Board of Directors at Beyond Differences.