Get to Know Grossmont 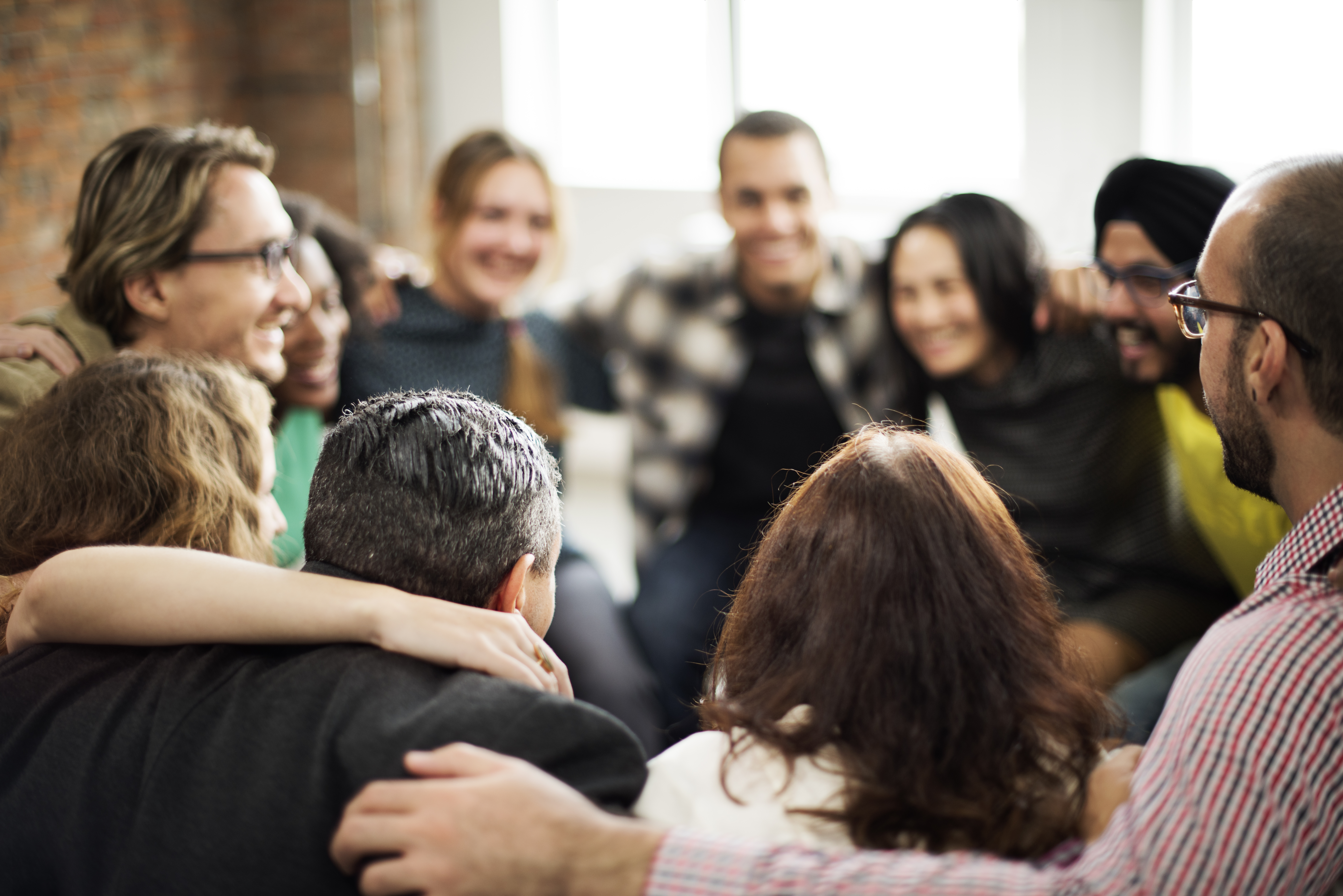 Today’s blog post is about an inspirED school who leveraged social media to foster connection in their school community.

Grossmont High School in El Cajon, California, serves some 2,200 students in its outdoor campus spanning eleven acres. It’s a big high school! When the inspirED team at Grossmont High School formed, they wanted to build cohesion, unity, and connection among their school community. To begin to tackle this, students decided to build a campaign to increase visibility of their peers among the broader student body.

This project, “Get to Know Grossmont,” was modeled after the Humans of New York campaign. Students use the school’s Instagram account to feature one student each Wednesday morning with a photo and blurb. In working on Get to Know Grossmont, students had a number of factors to consider. For one, how do they feature just one student each week out of thousands? To tackle this, the inspirED students made a strategic plan to seek out students who aren’t already on everyone’s radar. Instead of interviewing the most prominent or well-known students on campus, they decided to seek out students who could represent aspects of campus life that have yet to be highlighted such as smaller clubs and activities. They also ask teachers to recommend students who would be good to feature. Another challenge was to overcome the social awkwardness in going up to another student, who you don’t know, and asking to feature them. The inspirED team strategize about this by preparing questions in advance and practicing what they would say. Some of the older students, now moved on to college, report that this has made it easier for them to approach potential new friends in their classes, dorms, and extracurriculars.

Grossmont has continued this campaign, and it’s a part of school life. Every Wednesday morning, the school community pulls out phones to see who will be featured that week. Students keep an eye out for those who have been featured and use information they shared in their interviews like favorite teachers, activities, and music as conversation starters. We love what Grossmont has done with social media, and can’t wait to keep getting to know more students!

Are you interested in bringing this project to your school? You can view this project in our project database, where you’ll also find many more projects that your inspirED team can do.